Where the name SALMONY comes from

The oldest known reference to a Salmony ancestor is Moses = Moyses Salomon of Camberg 1641:

He is at the top of our worldwide Salmony family tree: 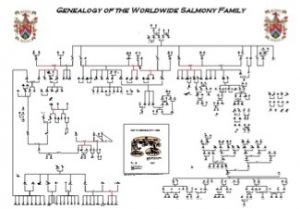 First record of ancestors adopting the name Sal(o)mony (when the Jews were not allowed to keep their old Hebrew names):

Then they had to learn to sign with their new names in 18th century: 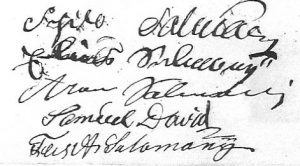 In 1849 it is documented that the less educated and less religious they were – the richer they were:

Salmony castle in Languedoc in 1766: 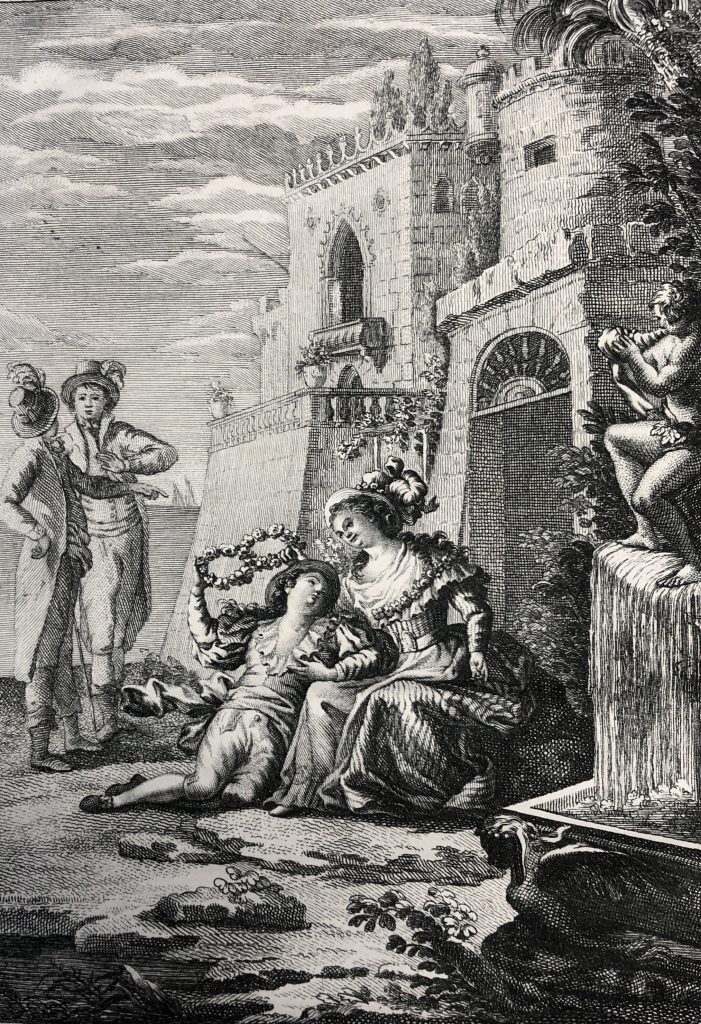 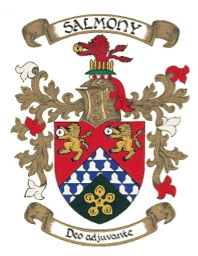 See details of the family crest

How to pronounce Salmony:

What rhymes with Salmony

Other namesakes and full family tree on request

Complete genetic code/genome (courtesy of 23andme.com) containing traits such as: 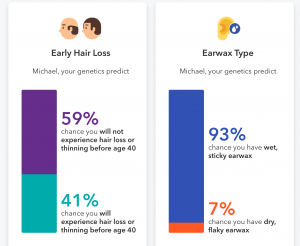 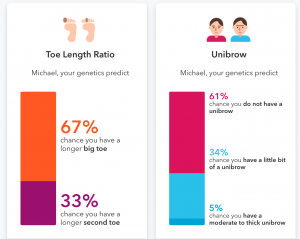 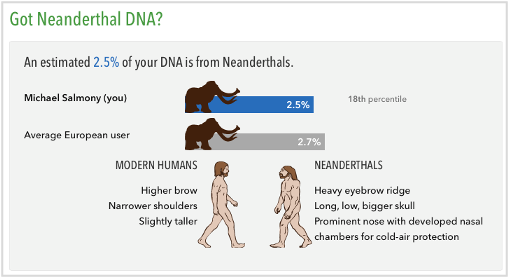 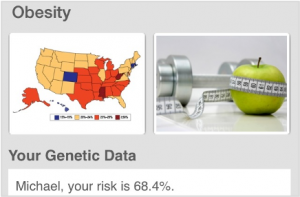 … full data on these are available to blood relatives only